How many people in New York are on Food Stamps? – 2022 Update

Additionally, we will compare New York’s number to the national average for the United States. 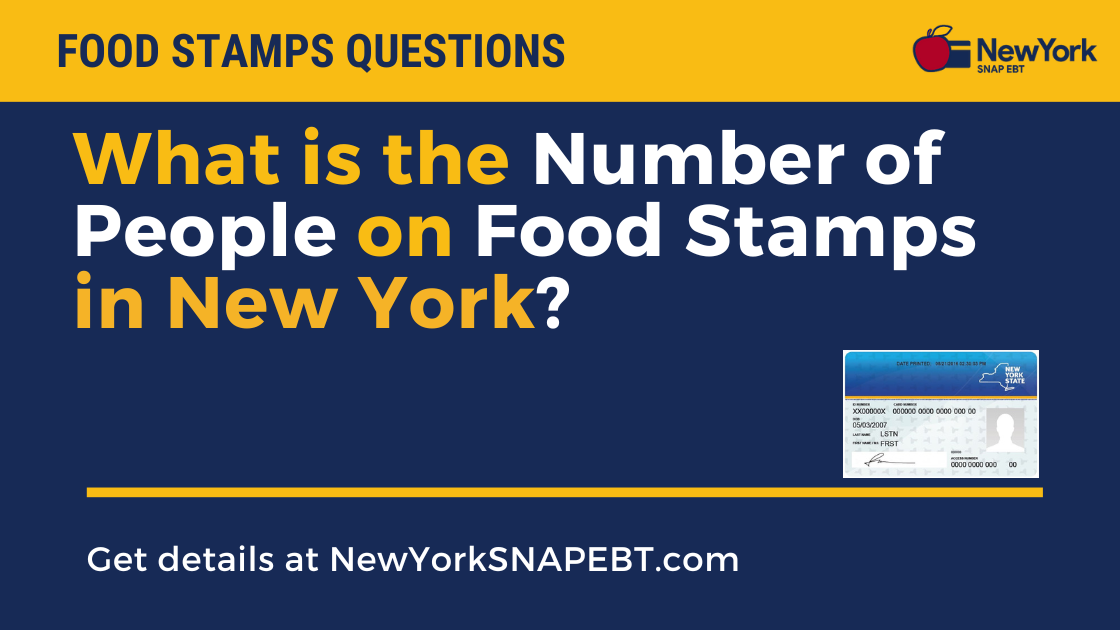 About Food Stamps In New York

To be eligible, households generally must earn less than 130 percent of the federal poverty level.

New York food stamps benefits can be used to buy most groceries, including online at select grocery stores like Walmart and Amazon.

For 2022, the maximum food stamps benefit for an individual is $281 a month, while a family of four can receive a maximum benefit of $939.

There are multiple ways to apply for food stamps in New York, including online and in person at a New York State Office of Temporary and Disability Assistance (OTDA).

Number of People on Food Stamps in New York – 2022 Update

Here’s a summary of the latest data on food stamps participation in New York:

That is according to the latest data published by the United States Department of Agriculture (USDA).

We have provided below a table showing the number of people on food stamps in New York over the last 12 months of available data, according to the USDA:

Here’s how New York’s Food Stamps numbers compare to the National Data for the United States:

What Percentage of New York is on Food Stamps?

Here’s the summary of the Number of People on SNAP in New York – 2022 Update:

Also, see our post on who benefits the most from SNAP in New York.

We hope this post on the New York SNAP Payment Schedule for October was helpful.

If you have further questions about New York SNAP or EBT Card, please let us know in the comments section below.

Be sure to check out our other articles about New York SNAP and New York EBT, including:

Who Benefits from Food Stamps in New York? 2022 Update

Are we getting Extra Food Stamps this Month in New York?

Add your SNAP EBT card to Amazon and get FREE access to fresh groceries and FREE delivery on qualifying orders.
Click here for more on how to add your EBT Card to Amazon. 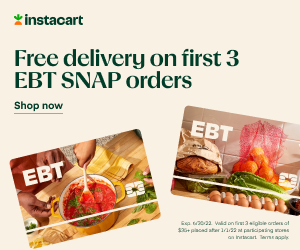 New York SNAP EBT is not associated with a government agency. We are a privately-owned website that provides information about SNAP Benefits and EBT. This website and its contents are for informational purposes only. We do not claim responsibility for its accuracy.